This firehouse was opened on November 10, 1930. Over a period of five days, five different fire companies moved in:

The firehouse was located on Cambridge Street at Bowdoin Square, between Bowdoin Street and Bulfinch Street. It was the largest firehouse ever built in Boston, containing seven apparatus bays.

On October 17, 1933, Water Tower 1 moved out, again moving to Fort Hill Square. In its place, Ladder Company 1 moved in on the same day, from its former quarters at 152 Friend Street, Warren Square, Downtown. Ladder 1 stayed here until September 22, 1948, when they moved to a new firehouse at 392 Hanover Street in the North End.

On December 16, 1943, Water Tower 1 again moved in from Fort Hill Square. It stayed here until May 1, 1956 when the company was disbanded and the apparatus placed ‘In Reserve’.

On January 1, 1955 Rescue Company 3 was designated ‘Rescue Company’ as it was the only rescue company in service in the city. On June 11, 1960, the Rescue Company moved to new quarters with Engine 25 and Ladder 8 at 123 Oliver Street, Downtown.

On September 8, 1986 a reunion was held for members who served at the Bowdoin Square firehouse. See the Reunion Booklet. Booklet 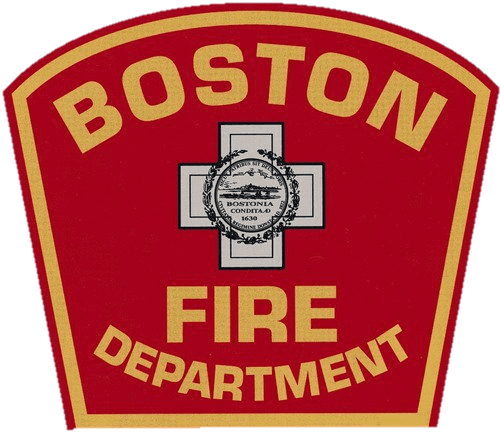 Please email us with any questions.